Happy to be here

Mustafa told us in his last interview, that’s possible to make a node with Android.
I really love this possibility, one day all connected objects, even a fridge will be able to validate transactions. It can looks completely crazy but the future are not the machines inside the data centers…

Just for fun, I would like experienced something like Mustapha, with one raspberry PI /Ubuntu and connect it for some weeks…

What can be different and specific for Raspeberry PI if I use this documentation ?
Which things should not be installed to run with one Raspeberry PI ?

As far as I know Raspberry Pi OS is Debian-based, so the instructions should be pretty much identical assuming the right packages are installed via apt. I run my validator node on Debian.

thanks, I will try and let you know if Celestia node is working well with Raspberry.

Glad to obtain this good result by having exceeded the limit of Light client.
I am running a FULL node with my Raspberry PI including Validators
celesvaloper18zguwglhvaxxl0624a0nl2a0q37kgqdsm2g0rf 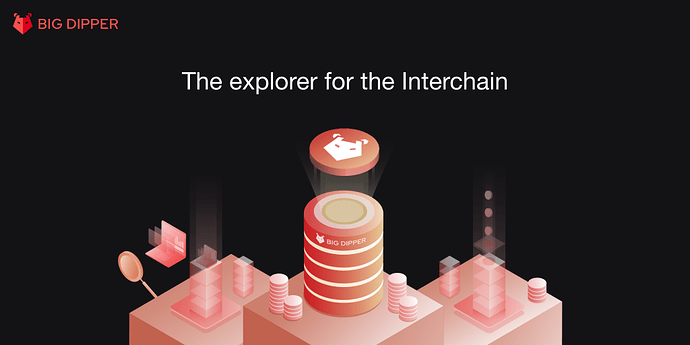 Big Dipper is an open-source block explorer and token management tool serving over 10 proof-of-stake blockchains. It has been forked more than 100 times on GitHub and has served audiences from 140 countries and regions.

To get fun, fell free to delegate some tokens, let’s see what’s a Raspberry PI can do as Validators, and compete against dedicated servers 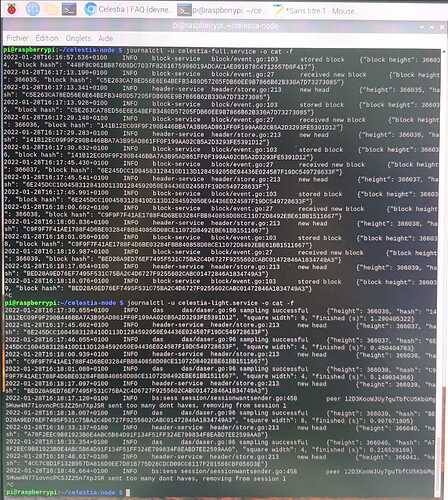 I stay at your disposal to share more, give you the logs or a full access to this Raspberry if you want make more test…

Got a Full Node running on dev-net2 with my RPi. Only had to change golang install to arm64, otherwise docs were as straight forward as could be. Took about 2 days to sync up over wifi. Logs looking good.

What is your celesvaloper1… ?
I didn’t used golang arm64 like you, I used armv6l (Downloads - The Go Programming Language)
Normally it should be this version for Raspian/Debian.

My next step will be make running this Raspberry Node ONLY with Solar energy system, to get totally Green Celestia Node.
That’s the future in my opinion, next blockchain will be Green and CarbonNeutral® Certified, some blockchain are like that already…
@musalbas what are you thinking about that ? Do you like this concept ? 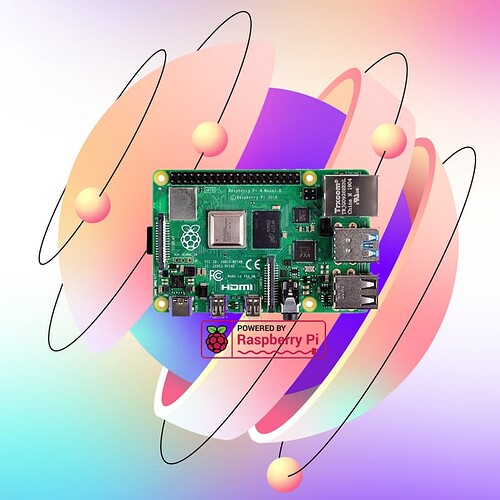 I hope Celestia can keep the node hardware requirements to a minimum, allowing anyone around the world to setup and run for cheap. Love the idea of running on solar. Partner up with someone on the other side of the world running same node in 12 hour shifts and you have a close to 100% renewable powered solution to decentralization.

IMO although it’s practical now to run a block producer on a Raspberry Pi in the devnet, it will not be practical long-term when the network grows and the resource requirements for block production increases.

Noted and I agree for block producer, later I will need to uninstall Validators.
I am sorry, I did not understand the second part of your message.
My Raspberry running already a Full node and Light Client (attached file) 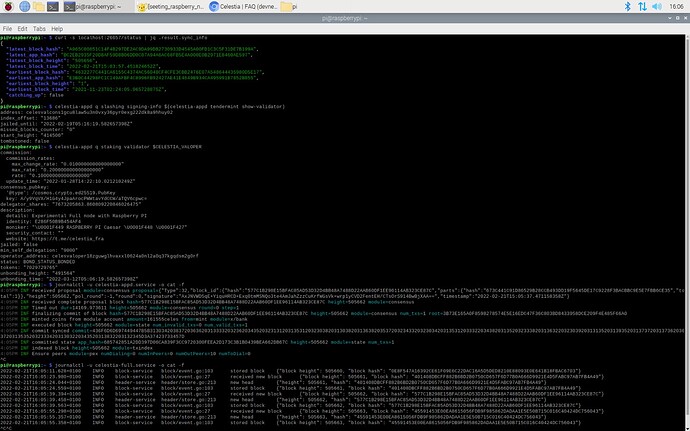 screenshot.2022-02-23 (9)1600×1000 341 KB
How my Raspberry can more contribute to the storage and security of the network if I already running a Full node and Light Client ? I will do it if I can…
Solar energy system will be set up around in 10 days, I am really curious to see if it’s going to work or not

Data availability sampling client = light client, so that should contribute to the security of the network.

So exciting when I received the solar energy system, I could not wait for plug it as fast as I can !
DC converter power supply was defective and has sent directly 15V inside my Raspberry, maximum accepted was 5V ! No forgiveness, Raspberry shut down immediately

Now I am ready with the solar energy system, just need to waiting my new Raspberry ordered but with Covid that’s not easy to get one fastly…
I will update this story soon…and get success !

If you need more pics or what ever, feel free to ask…
I know later with the mainnet 8gb Ram from this Raspberry P4 will not be enough, but maybe enough for running “Light Client” ?

Evidence from my CLI 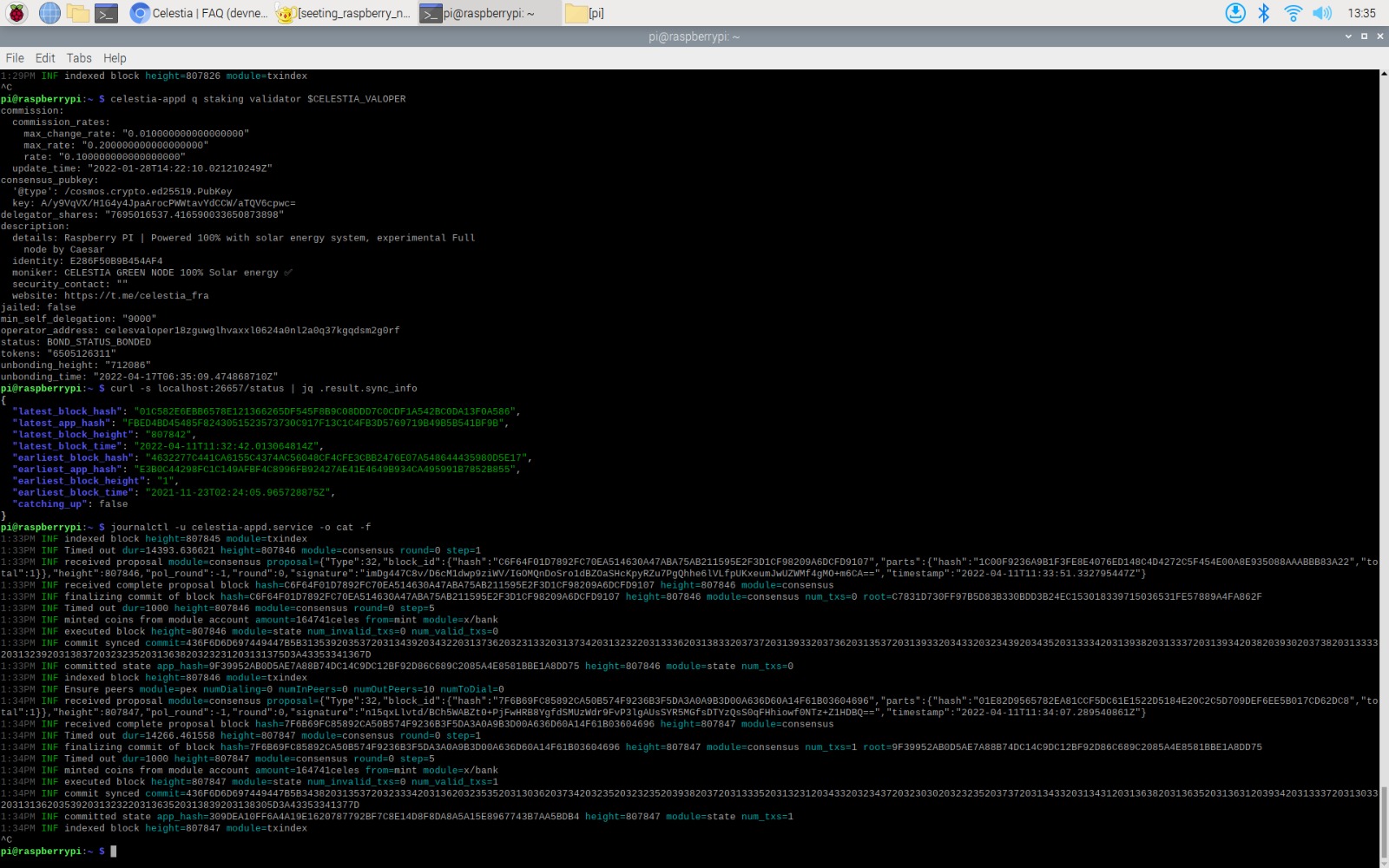 Blockchain Explorer for this node

Big Dipper is an open-source block explorer and token management tool serving over 10 proof-of-stake blockchains. It has been forked more than 100 times on GitHub and has served audiences from 140 countries and regions.

Continuing the discussion from Node with Raspberry PI:

This is freaking awesome man!!! Hope you saw our tweet about it

Thanks a lot for your feedback

, that’s a real pleasure to contribute for CELESTIA.

When we think about the size and the weight of the first smartphones 20 years ago, where will hosted all blockchains and our nodes in 20 years ? 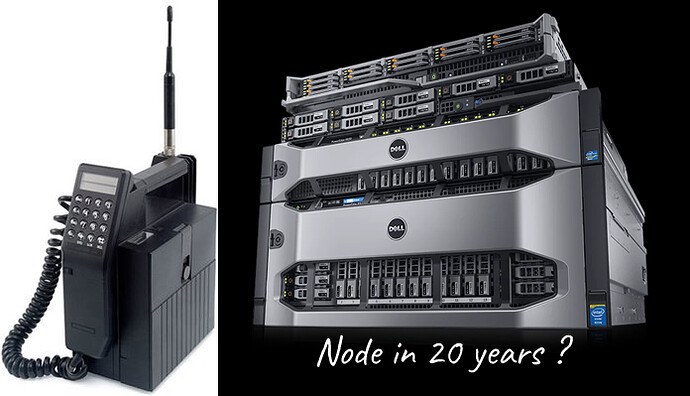 Let’s dream and think about the future of nodes and blockchains
In the next few years, it will be integrate everywhere, in each home, everybody will make running a nodes, with Smartphone, Raspberry’s, TV, Fridge ! or smaller … everythings will be connected to the blockchains…
Celestia will be there…we will be there…because we are building the futur…

Hello everyone! I just joined the community yesterday, and i too want to set up an RPI4 node. I felt like going for the light Node since the system does not have enough storage for the full or bridge node, but i have been running into trouble:

For starters i too had to install the arm version of go, and this is totally understandable. However some commands in the tutorial did not work (such as

The state of my node is the following :S Can someone tell me what could it be? 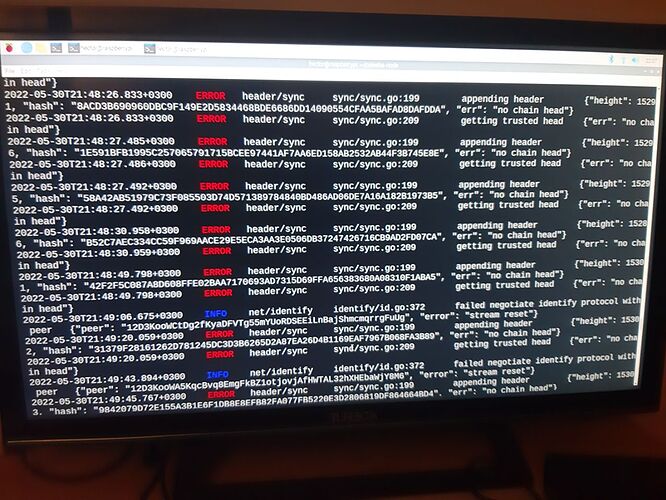 Hi welcome with Celestia,
Please join us in our discord group to get help Celestia
Many Dev are there with a great team…

But join us on Discord, I will help you with your Raspeberry, ping me @Caesar Cipher Regex

Hi, I’m trying to start the node on a Raspberry, but I’m getting the following error:

That’s for light node, but it happens the same for bridge or full node types. Last message part is “Error=cannot allocate memory”, but I don’t think that’s true. At that moment it has more than 3Gb free.
Please, could someone help me ?
Thanks !